The music is always the main concern when attending “UDM” events, yet its also not too difficult to quickly realize that no one there looks like you. 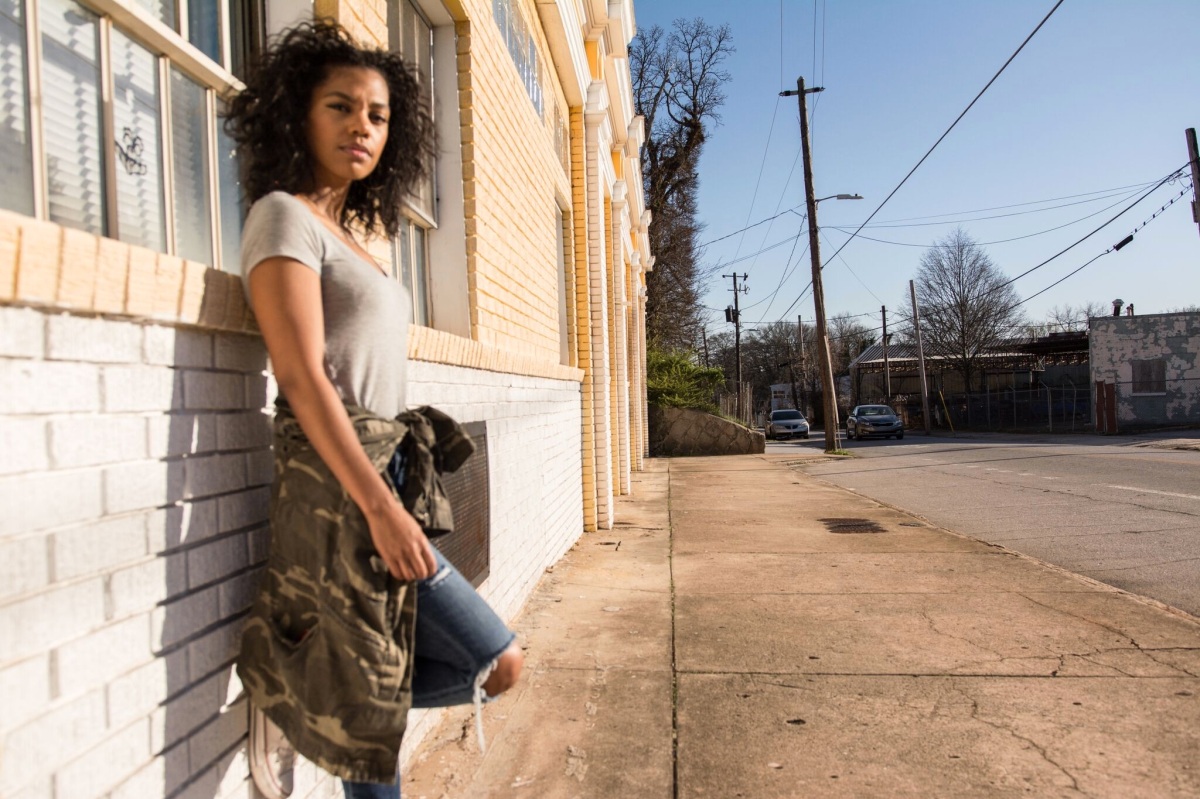 If your anything like me, (a Black person involved in UDM) I’m sure your familiar with those oh so many times when you look around the room and notice that your the only Black guy or girl at the party. Of course, the music is always the main concern when attending “UDM” events, yet its also not too difficult to quickly realize that no one there looks like you. By the grace of the good old lord, every once in a while, you have that defining moment when you stumble across one of your fellow brothers or sisters and begin to feel an equal sense of comfort, curiosity, and excitement.
From there a series of questions run through your mind; Should I say hello? Do they notice me too? Are they nice? Are they just as relived to see me?  To which I’m sure the answer to all is “Yes”! (Although there have been times when they didn’t seem to give damn about me being there…lol) but more often than not, I felt like they were just as aware of my presence as I was of theirs. For my non-Black readers, please don’t get the wrong idea, I love everyone, and don’t mind being the only Black chick in the crowd, its often my inevitable fate, yet I will always confidently admit that I do wish there were more Black people at some the UDM events I attend. It offers a sense of comfort in an environment where unfortunately Black peoples very presence is often questioned. You could only imagine the shit I’ve heard over the years; “Do you even know who this DJ is”? “Why are you here?”, “You actually like this kind of music”?  To which sometimes I can only respond with an eye roll. Its crazy to think people will actually question our presence in an environment we basically created. Sigh……………………………..
Over the years of having these random encounters with the Black people at UDM parties I’ve had the pleasure of meeting and connecting with some amazing human beings. Some of which who are involved through strictly being music a head, and some of who are involved through various platforms including online radio, DJing and producing. I recall meeting one of my now best friends, DJ and producer Stefan Ringer at a local Techno party here in Atlanta called “Wiggle Factor”. He calmly approached me and said “Hey, umm…I think we’re like the only Black people in here”. I laughed, and confirmed his statement, while failing to admit that I had noticed him about an hour prior, and had been peeping him every since…LOL. We chopped it up for the rest of the night and the rest is history, we’ve been close ever since, and DJ together at party we throw here in Atlanta called Expressions.
Another encounter I had was at Club Output in NYC back in 2013, when I met a nice dreaded gentlemen named Pablo under pretty much the same circumstances that Stefan and I had met; the only Black kids (or very few) at the party. We started talking, getting to know one another, and from that night on Pablo pretty much ended up being my NYC tour guide for the duration of my 4th of July weekend. We walked, talked, rode trains, rode buses, and danced the day away at parties like the infamous Warm-Up at MOMA PS1…it was lovely! I admit I haven’t seen Pablo in some years, but are still in touch, and chat often via social media platforms. It was so special to meet someone like myself who was passionate about the music, and equally happy to meet another POC who shared the same interest. We even discussed the idea of both of us DJing in the future, to which I am happy to say we both are currently doing/pursuing. Pablo is currently a DJ & Radio presenter on NYC based WAXX.FM, and was kind enough to invite me to do a guest mix for them, which is featured below! The relationships I’ve made under these circumstances may seem shallow to some, but to me are important, and prove a very important message; we sometimes feel alone and underrepresented at these events, and simply want to connect. Hey, its not always easy being #UndergroundAndBlack.
As I mentioned above, UDM is for everyone of all colors, sizes, and backgrounds, thats one of things I love about it most. Yet this doesn’t take away from the fact that the Black presence on the modern day UDM scene is scarce, and that it feels good to realize that you aren’t the only one; that theres other people out there who look you that are passionate about the same thing. Black people, next time your at a party and see that fellow Black kid, give em that “black nod of acknowledgment” we all know so well… there may not be a lot of us, but lets shout out the ones who are the current faces and reminders that Techno and House is not, nor has ever been, “white people music”. Oh, and for the non-POC’s out there, please have some respect and do your homework before you question us about why we’re here. We ALL belong here, and should never have to give an explanation for that. The reasoning is obvious: the love of the Underground Dance Music….
-ASH ❤
***Enjoy my mix for  NYC’s waxx.fm with some of favorite tracks from the likes of Fred P., Patrice Scott, and Dj Aakmael.***

Ash Lauryn is a DJ, Writer, and Radio Host from Detroit, currently based in Atlanta. View all posts by Ash Lauryn

I’m Ash Lauryn. A DJ and Freelance Writer from Detroit, currently based in Atlanta. Welcome to my space, where I make the rules.